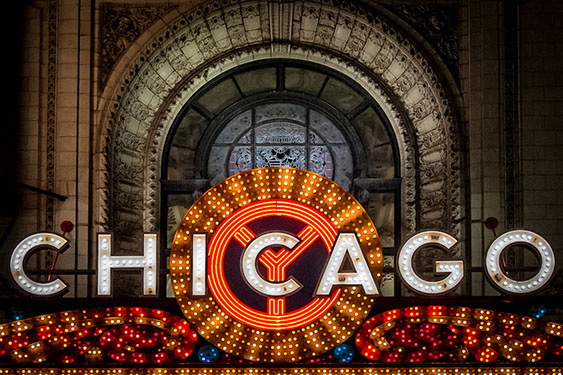 In Part 2 of #ChiTownWarriors, hear from Chief Marketing Officer Daniel Ash about how the Chicago Community Trust works to build bridges through conversation. 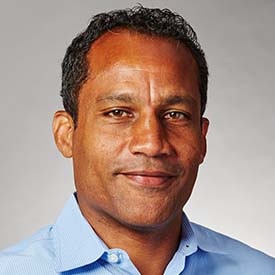 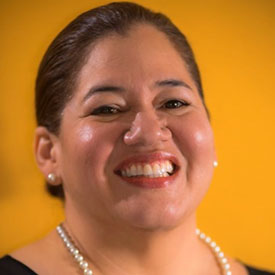 Katya was born and raised in Guayaquil, Ecuador. She received an MSA in International and Community Development from Andrews University after completing an internship with the United Nations in New York. Katya joined Enlace in 2005 as the Director of Community Schools. She was fundamental in the expansion of Enlace’s community schools network. In 2007, she assumed as Director of Education and assisted in the expansion of teacher preparation programs, internships and post-secondary access. In 2011, Katya became the Associate Director, overseeing Enlace’s community development, education, violence prevention, and organizing efforts. She transitioned to Executive Director in 2015. Katya is a board member of the Illinois Coalition for Immigrant and Refugee Rights, and serves on the Advisory Council for the City of Chicago’s Office of New Americans. She is also a member of the Latino Policy Forum’s Immigration Acuerdo, the Grassroots Alliance for Police Accountability, a Leadership Greater Chicago fellow, and the Co-Chair of the Illinois Latino Agenda Representation Committee. LinkedIN | Twitter | Website 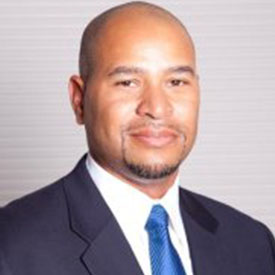 Trey Pruitt is a Bay Area native that currently lives in Los Angeles with his wife and three boys. Trey holds an M.B.A. in finance, strategy and organizational behavior from the Kellogg Graduate School of Management where he was an Austin Scholar & an M.E.M. from McCormick School of Engineering at Northwestern University.  He earned his B.S. in Industrial Engineering from Stanford University where he played varsity football. He is currently working in the finance industry.  LinkedIN | Twitter 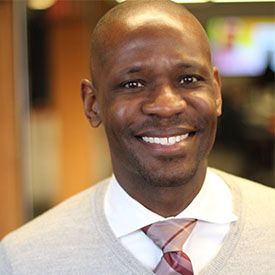