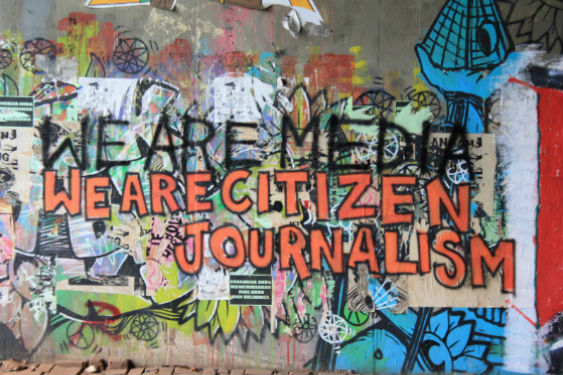 In Part 3 of #ChiTownWarriors, DeAnna McLeary-Sherman and Na-Tae’ Thompson of True Star Media and Foundation talk about elevating the next generation’s voices. 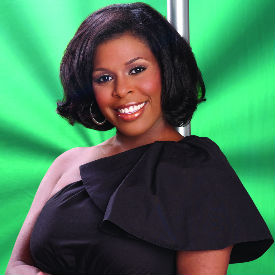 DeAnna McLeary-Sherman, co-founder and executive director of True Star Media & Foundation, oversees operations of the organization created to inspire dreams so that young people can find their voice, choose their path, and prepare for life. Being part of the day-to-day operations of True Star has given McLeary-Sherman the opportunity to marry her passion for the business world with her personal goals of educating and empowering underserved youth. Her past career path crosses several industries, including management consulting with Accenture and advertising sales with Essence Communications Partners. In 2015, McLeary-Sherman launched True Access; a marketing strategy group that delivers thought provoking, creative insight for the youth and the young adult urban consumer market. McLeary-Sherman is a 2016 Vanguard Award Honoree recipient of the State of Illinois, Office of Comptroller.  She holds a Bachelor of Science in Business Administration, and an MBA with a concentration in marketing and finance from Florida Agricultural and Mechanical University.  McLeary-Sherman is a wife and mother of three girls ages 4, 21 months, and 9 months. LinkedIn | Twitter | Website 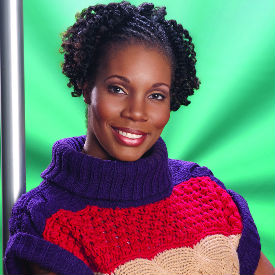 Mrs. Thompson utilizes her corporate knowledge, community organizing and natural ability to effectively create niche programming for True Star Foundation, ultimately assisting with the growth in youth served and programs offered. Her school-based network steered the organization’s newest target, middle school students, creating the True Star Jr. program, which emulates the high school programs. Following her desire to impact the lives of youth, Thompson has worked for the Chicago Park District to Chancellor Marketing Group to Vibe Magazine where she gained a wealth of knowledge and experience to lend to the success of True Star Foundation. LinkedIn | Twitter | Website 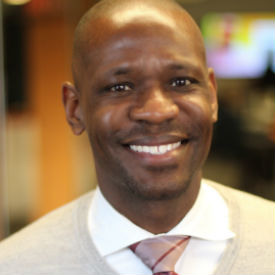 Sponsor messages donated to YouthRadio by The Ambassadors Circle

Time For Some Action: Check out True Star Media and True Star Foundation to make a donation, consume some independent media or give them a shout out and word of encouragement on our social posts.