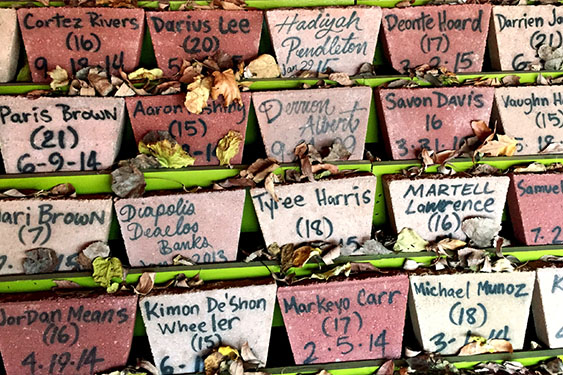 In Part 5 of #ChiTownWarriors we get down with CNN Top 10 Hero Diane Latiker, founder and force behind the Southside Chicago youth movement Kids Off The Block. 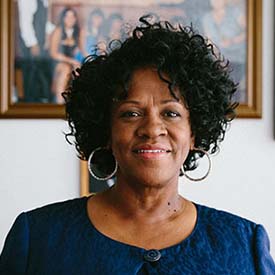 Diane Latiker, Kids Off The Block

The mother of eight children, “Ms. Diane” has the children refer to her, is a 28 year resident of the Roseland community on the far south side of Chicago. She founded the award winning and internationally recognized organization Kids Off The Block, Inc. (KOB) in her home in July of 2003. The organization recently celebrated 13 years of service to children/youth, teens and young adults in the city of Chicago, IL. KOB started out with ten neighborhood kids, and now has impacted thousands of lives through love, compassion, nurturing and respect. Her organization has earned national recognition as a leading institution for the enrichment, empowerment, and personal development for youth in the Roseland community, one of Chicago’s roughest neighborhoods. KOB has a team of seven devoted volunteers on a mission to keep at-risk, low-income kids off the block by exposing them to alternatives to gangs, drugs, truancy, violence, and the juvenile justice system. Diane has been honored as a CNN Top 10 Hero and has received the Village Keepers Award from the Dwayne Wade Foundation along with many other accolades and awards. Facebook | Twitter | Linkedin | YouTube | Instagram | Website 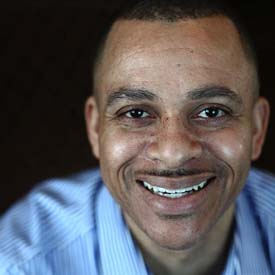 Johnathon Briggs is the Senior Vice President of Digital for Public Communications Inc. He specializes in communications for healthcare, public health, and nonprofit sectors. Before joining PCI, Briggs served as the chief officer of external relations for the AIDS Foundation of Chicago, one of the nation’s leading AIDS service organizations, and had an 11-year career as a journalist for The Baltimore Sun, Los Angeles Times and Chicago Tribune.

Briggs, resides in Naperville and is a graduate of Stanford University where he majored in communications and African & African-American Studies. He also holds a Master of Public Health degree from DePaul University. Facebook | Linkedin | Instagram

Sponsor messages donated to YouthUprising by The Ambassadors Circle

Time For Some Action: Please take a moment to visit Kids Off the Block’s at http://www.kobchicago.org/ in order to donate, learn more or give them a friendly shout out and thank them for their work!