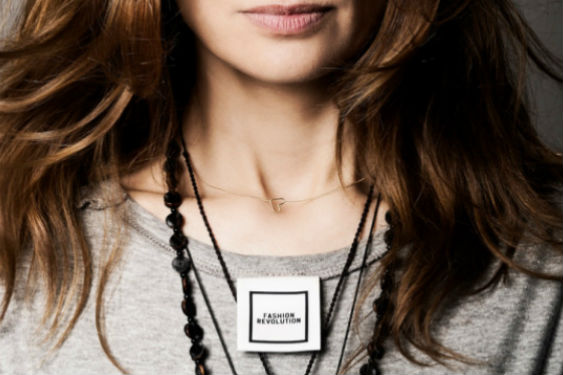 Local fashion powerhouses Kristine Vejar, Kimberly Almeida, and Jennifer Hammock are here to help you answer a question on all of our minds: #WhoMadeMyClothes? 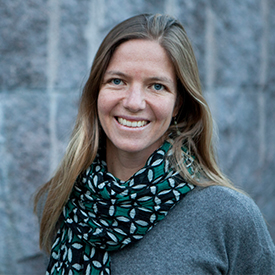 With a Master of Pacific International Affairs from UC San Diego, Kim Almeida leads Levi Strauss Foundation’s commitment to improve the wellbeing of people working in clothing factories around the world. From Haiti to Sri Lanka, she has listened to the needs of the women who make Levi Strauss & Co. products and set up programs to help address the challenges faced by factory workers, be it access to reproductive health information or reducing harassment and gender inequity in the workplace. Hailing from Guatemala and fluent in Spanish and German (with proficiency in Portuguese), Kim loves working across a truly global team on an issue she cares deeply about: the wellbeing of the people who make our clothes. Her advice to anyone interested in a sustainable career: “Be patient, embrace every opportunity as a chance to grow and be humble but ambitious in your career. . . . Also, find something that you’re passionate about. For me, my personal and professional interests are one and the same.”
Twitter | LinkedIn | Website 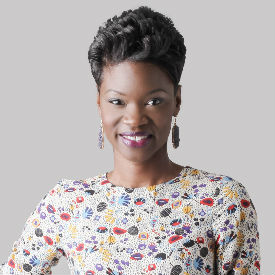 Jennifer, better known as Lady Jenn, is an award winning servant leader, empowerment coach, author, and sought-after speaker, with a sincere heart to uplift women. She is known as “The Press Play motivator” for her ability to press play on her personal dreams while inspiring others to do the same. She prayerfully inspires, encourages, and challenges women to live a life beyond comfort zones, possess active faith, and become the whole person God created them to be. Jennifer also serves as the Women’s Director of New Life Community Church, where she serves alongside her husband, founder and lead pastor, Darnell Hammock. Together, they lead a life-changing and thriving congregation in the city of Oakland. In addition to being a supportive wife, Jennifer is a mother of two sweet boys and one destined girl. Twitter | Instagram | Website 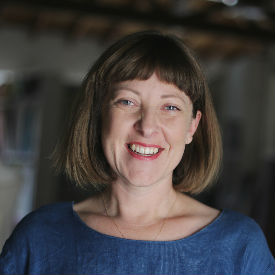 Kristine Vejar is the owner and founder of A Verb for Keeping Warm, a 1700 square foot space in Oakland consisting of a shop dedicated to yarn and fabric, an indoor and outdoor natural dyeing studio, and an indoor and outdoor classroom. Kristine has two main goals: to help people cultivate the skills to make their own clothing through a series of classes offered at Verb. And to create the most ethical and conscious materials possible for people to make their clothing from. She is engaged in every step of the process of making materials - from farming to natural dyeing. Kristine believes that making one’s own clothing is an act of resistance and alternative to purchasing clothing made from large clothing chains.
Twitter | Instagram | LinkedIn | Pinterest | Facebook | Website

Sponsor messages donated to Remake by The Ambassadors Circle

Time For Some Action: Reach out to your favorite clothing retailer or brand and contact the customer service department and ask them #WhoMadeYourClothes?! Ask "Who is the woman behind your clothes, what can you tell me about her, and what are the working conditions like for her." If more of us ask these questions of our favorite retailers, we can hopefully ensure they are working to get the answers for us!